The Painfully Obvious Secret to Everything 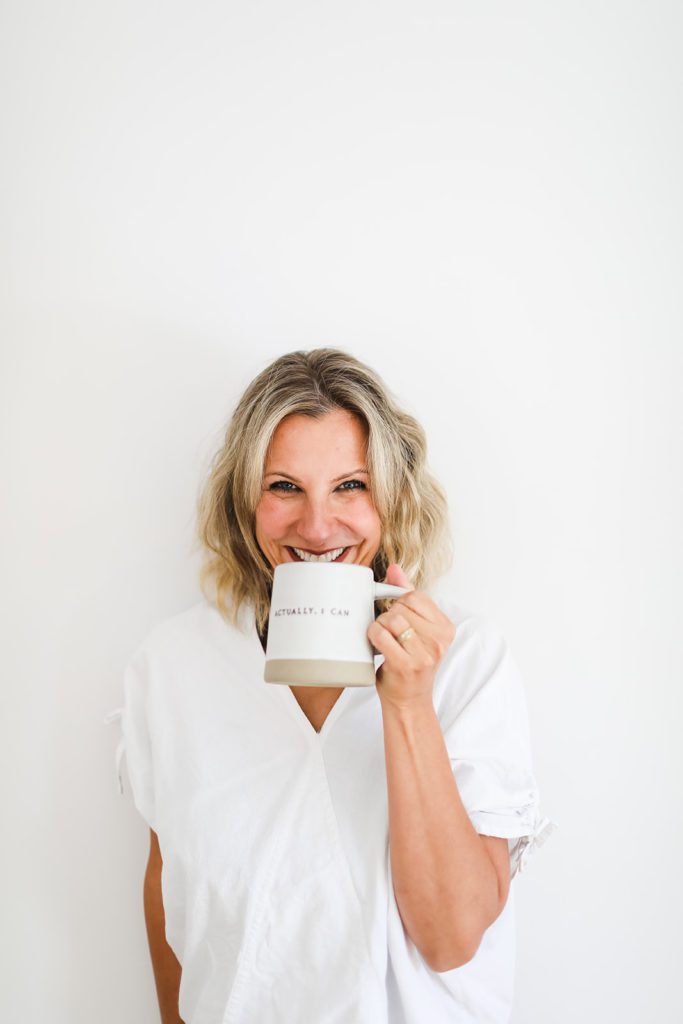 The other day I discovered a world behind a world.

Did you know there is something called Instagram Stories? It lives just behind the profile pic. Turns out folks are hosting live events, running cute little surveys, posting giveaways and other content that doesn’t show up in the regular feed.

So I’ve been trying to add my own instastories this week. Except I accidentally posted a video of myself grimacing at my phone. Good thing there’s a delete function. Then I accidentally posted a screen that says “Ask me a question,” with a little form for people to submit a question. I left it up because it seemed kinda fun. So far I’ve had one person say “have a nice day.” Hmmm.

I did manage to post a boomerang today. #winning.

Me? I got one new follower this week but I don’t know if that counts because I lost six.

I know there are a lot of folks who feel me. And a lots who feeling pretty superior right now.

Here’s what I want to say to both parties.

It’s okay to be bad at things.

I have a feeling no one ever told you.

Because Instagram or not, there will come a time when you try something, and you will really, really suck at it. While all around you people are NOT sucking at it.

For some, this thing you want to do just comes naturally to them. Smug bastards.

For most, this thing you want to do sooooo did NOT come naturally – at first.

You know how they got good at it, right?

They didn’t give up.

(Except for those assholes born good. It had to have been a past life thing. In which case they too started out bad but spent previous lifetimes working it out. So maybe we shouldn’t be so harsh. Unless they are smug. Then they are still assholes.)

Here is a statement of the obvious that you haven’t been getting:

Resolve yourself to mediocrity. For as long as it takes to become a master.

If you still need reassurance, you can check me out being very bad at IG here. Give me a follow while you’re there and who knows, maybe I’ll be able to say I got a few new ones.