It isn’t easy to live in my brain.

My mom used to call me a “malcontent.”

And it’s true, the feeling state of contentment often eludes me.

Yesterday as case in point.

It should have been a day of contentment. I achieved a big business milestone, going live with my new website on the first day of the new decade. Plus, the fam was home. We were having an epic staycation.

Yesterday I was overcome by exhaustion and melancholy. And, of course, I felt ashamed about it.

And I just wanted to feel better.

So I tried a few strategies…

Then I went to see someone who does somatic therapy which is something I’ve been doing to address some old trauma. I’ve been seeing him for several weeks. There I rambled off all of the above plus more. It took about twenty minutes.  He listened and did a good job of hiding his overwhelm then offered  me non judgmental verbal validation.

And then he had me check in with my body. I tuned in. I closed my eyes. I placed my hand on the pain. My heart.

I stayed there and observed without needing to understand.

I felt a strange burning sensation in my chest that I couldn’t pin to an emotion and didn’t feel exactly physical but made me picture a crater between my throat and my chest, filled with molten lava that eventually turned into a waterfall. And then as I kept tuning in, the burning turned into tiny snakes of white light that escaped out my throat.

And then I paid the guy and I left. And on the way home I noticed something I hadn’t felt for about thirty-six hours. 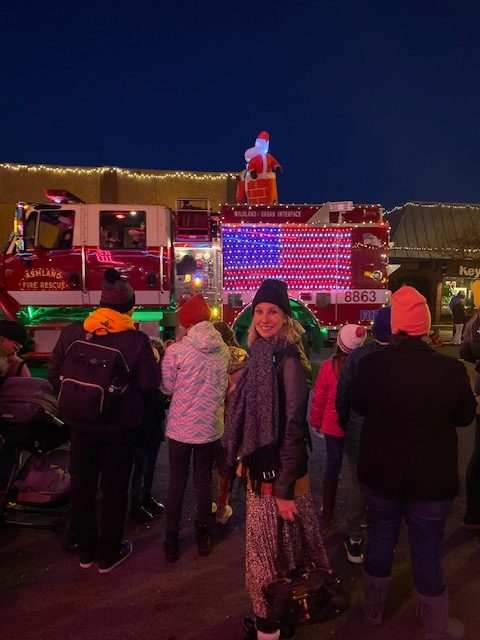