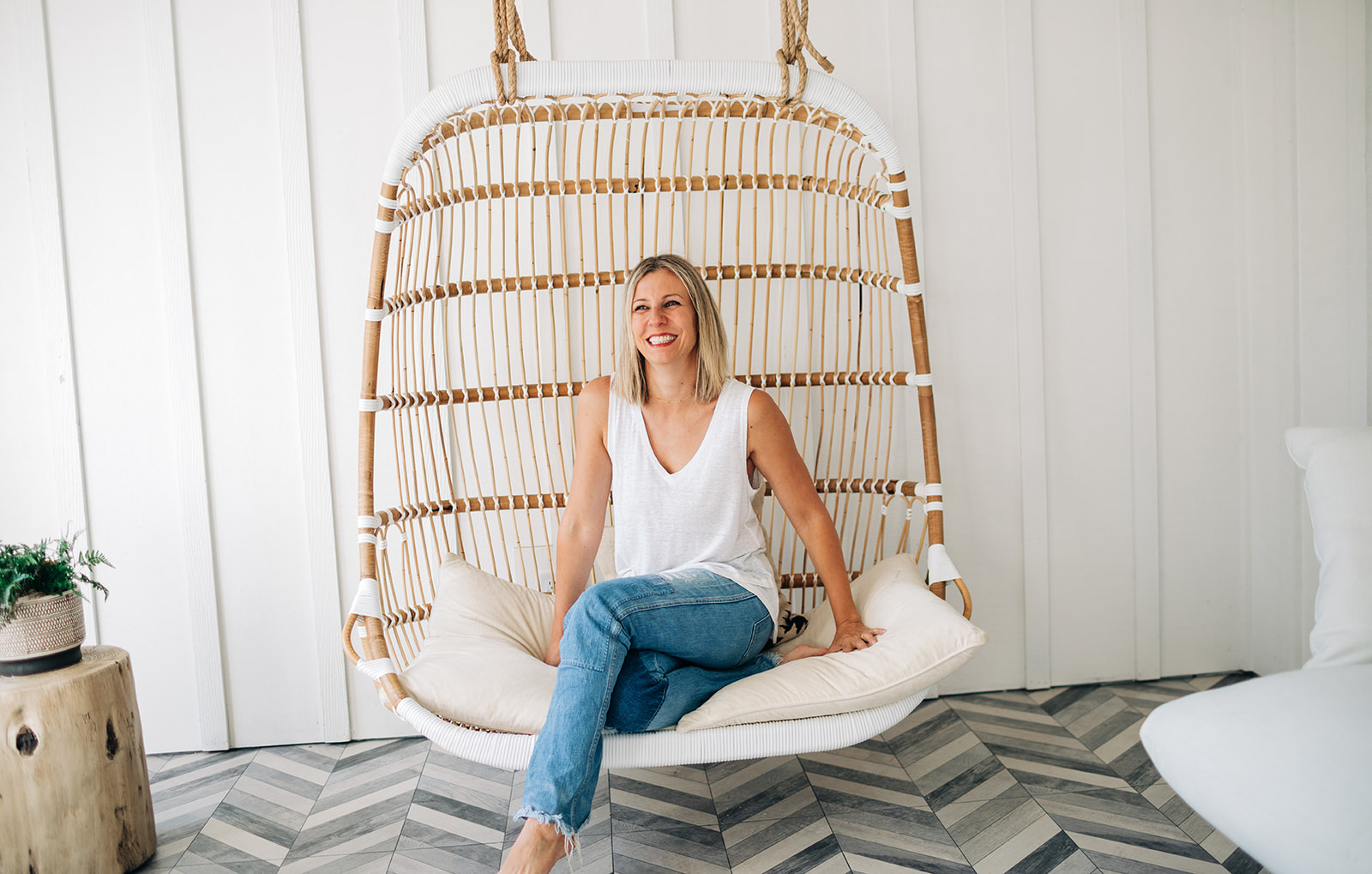 When I was too young to remember, my maternal Grandmother gave me a copy of Little Women. It was her favorite book. I never felt a strong connection with this Grandmother. Unlike my paternal grandmother who had a laugh so loud, so jolly it could make a stranger smile two blocks away, my mother’s mother was as reserved as they come. I was thrilled then to have a chance to bond with her over this book. But as hard as I tried, I just couldn’t get past the first chapter.

There’s something else you should know… I was named after the character Amy in Little Women. Like me she was the youngest of five children. But that’s where the similarities stopped, as far as I was concerned. I couldn’t keep reading Little Women because, frankly, I hated Amy.

Self-important, arrogant even. Critical. Fragile. Spoiled. Why had my mother named me after this character? I’ll never know. My mother has been gone for over eleven years.

I never made it past the first chapter.

Being a witness to my parents’ rock bottom and eventual recovery from alcohol addiction taught me things. It taught me the tremendous power humans have for change. But my parents, as a survival strategy, also lived by a darker tenet: Don’t look back. Don’t dwell. Don’t feel sorry for yourself.

I never got through the first chapter, until, that is, I finally gave myself permission to look back, no matter how “self-indulgent,” and write my stories. Stories about my childhood that I had never written before. Some of them ridiculous. Some of them heartbreaking. The time my little brother peed in my cereal. The time I was arrested for shoplifting on the same day I started my period. The time I watched my mother fall through a glass table.

And because I gave myself permission to look back, I decided it was finally time to finish Little Women, this strange gift from the grandmother I never really knew.

I found it more aggravating than ever. I despised not only Amy but all the “little women,” for being so dutiful, so earnest, so desperate to do the right thing as dictated by their beloved Marmee and Mr. March.

My blood boiled as I read.

“Amy, though she was youngest, was a most important person, in her own opinion at least.” – Louisa May Alcott

I thought about my own childhood. A mother and father, locked in the worst of their addiction, three teenaged sisters absorbed in their own survival, one younger brother with behavioral issues. I knew not to ask for too much, to make too much noise, to add any more drama to an already chaotic situation.

Invisible. The opposite of my namesake in every way.

As I continued to read, growing more and more annoyed at Amy and her sisters, an awareness slowly tiptoed into my consciousness until it hit me like a bolt of lightning, and I saw my maternal grandmother’s delicate features transform into a mischievous smile.

This book was a gift. But not in the way I expected.

My grandmother was showing me the entirety of myself using Amy and her sisters as the lens. Every time I felt irritated by Amy I realized in that moment, I was pushing away some part of myself. I was judging Amy for being self-absorbed so I could deny the part of myself that was like her. It became evident as I wrote my stories that I, too, could be self-absorbed to the extreme.

All of the traits I judged in Amy and her sisters were opportunities for me to see the truth about myself, to accept and forgive. To absorb the shadow into the light. To become whole.

Little Women was a gift from my grandmother that allowed me to forgive Amy.

My namesake. And myself. 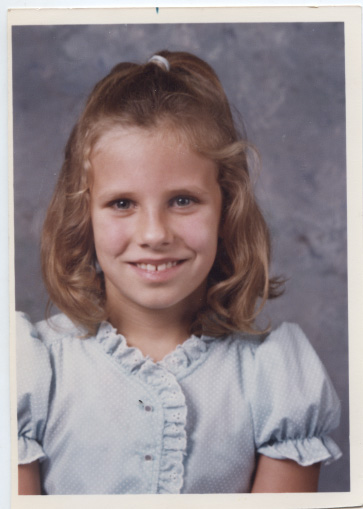 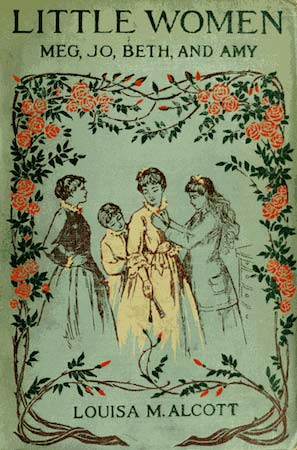 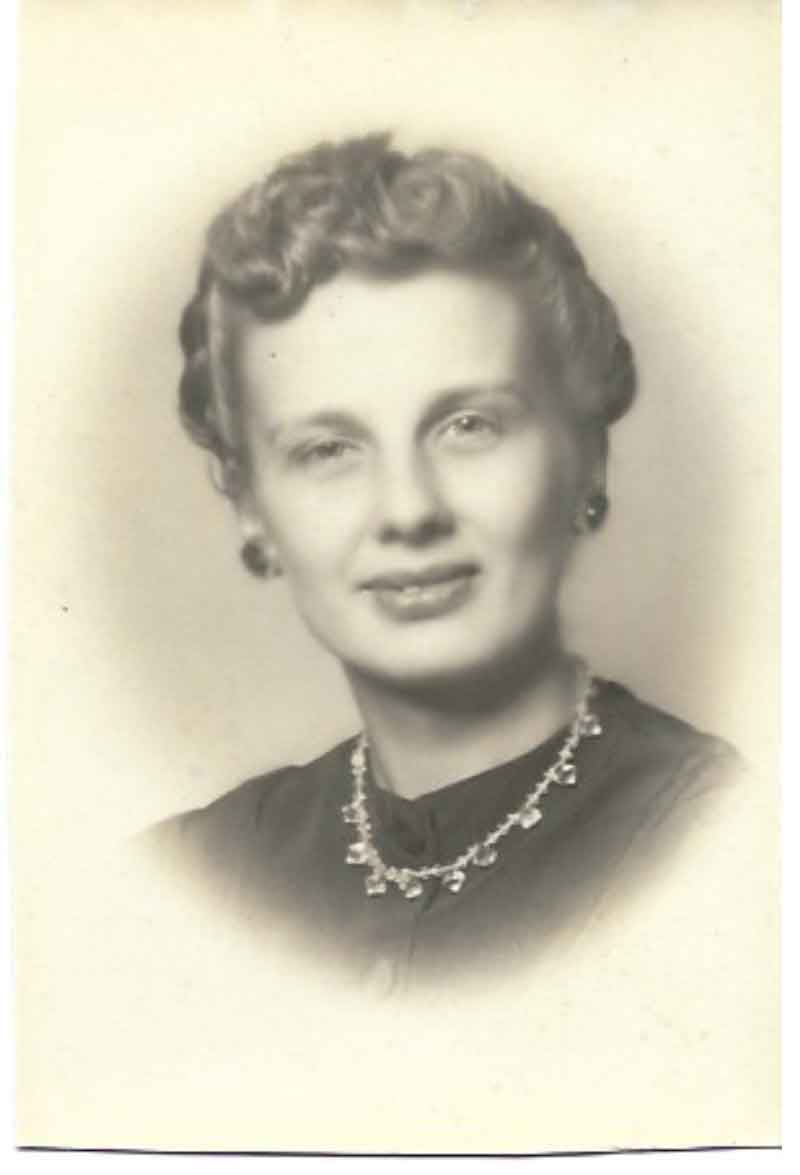