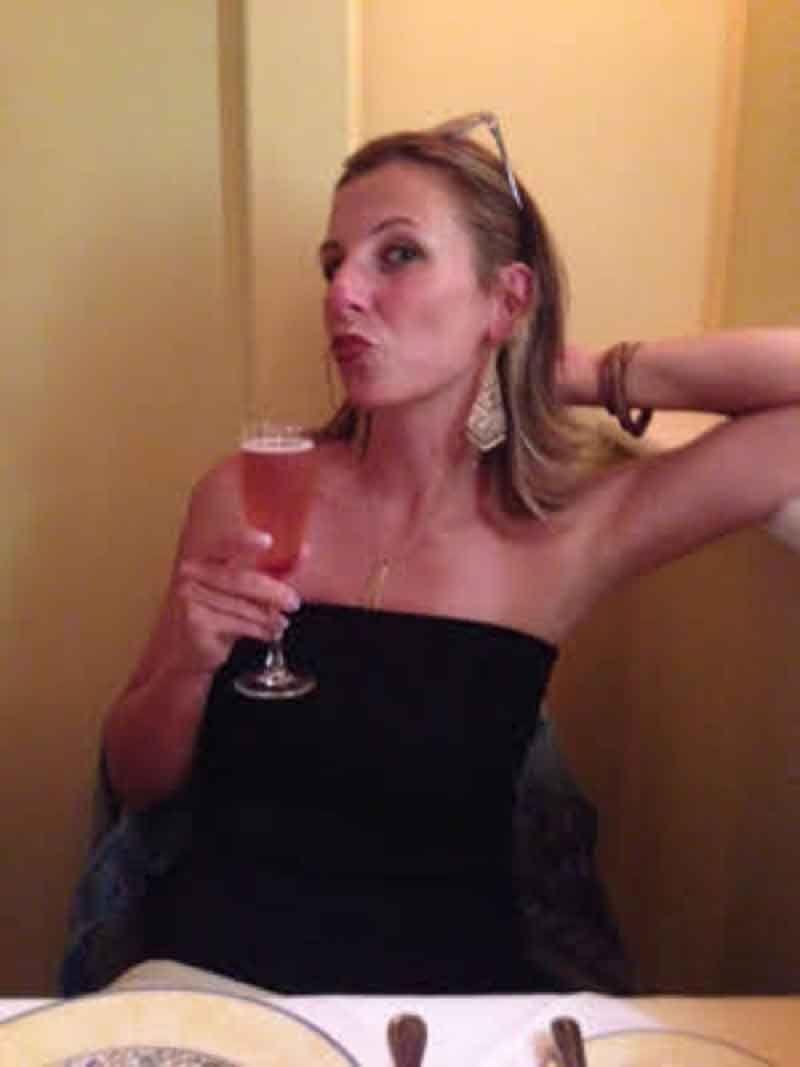 Don’t be fooled. You may think she has it all figured out.

She doesn’t have a clue.

She’s using that sparkly glass of kir to mask a deep feeling of self hatred, a disappointment in herself for not being so many things… Thinner, More articulate, Smarter, More accomplished to name a few.

This me, underneath the glam, did not like herself very much.

She believed that drinking a poisonous substance taken in diluted doses was “fun.”

As long as she convinced herself she was having fun…
She didn’t have to feel the discontent, self doubt, jealousy and disappointment.

Little did she know that one choice would CHANGE EVERYTHING.

That it would be the start of a beautiful friendship, with herself. With all of it. The discontent, the self doubt, jealousy and disappointment.

That listening, accepting, and letting go could open up a whole new world of peace and freedom where she could finally embrace the parts of her she had been pushing away for so long.

Really she was making a big deal about nothing.

She’s shy. Big deal. She doesn’t have to be the life of the party.
She loves humans, just in small doses. No worries. She doesn’t have to be everyone’s best friend.
She’s a little spacey. Okay… She doesn’t have to worry anymore about convincing everyone in the room she’s brilliant.
She’d rather be reading. Okay so she’s a little boring. Better to be cozy than somewhere she doesn’t want to be trying to be someone she’s not.
She likes dirt over glam. So she isn’t as fancy as she had hoped. At least now she can garden as much as she wants to.
She’s easily overwhelmed. So what? At least now she doesn’t need multiple glasses of wine to get through it.
She hates to be bored. But the wine was making her boring. Without booze to mask boredom, she is having so much more fun.