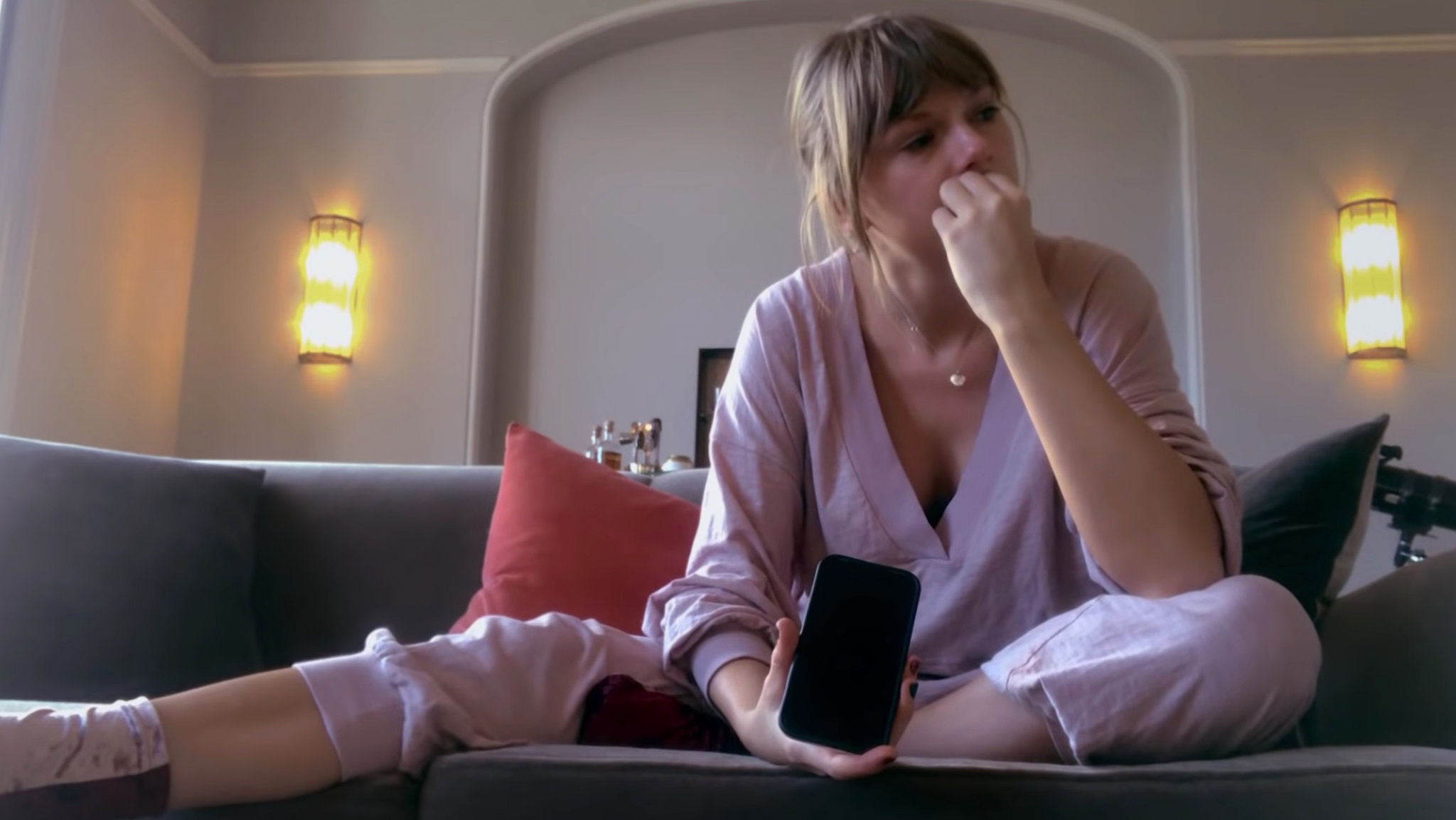 “When you’re living for the approval of strangers, and that is where you derive all of your joy and fulfillment, one bad thing can cause everything to crumble” – Taylor Swift

I just watched Miss Americana last night on Netflix. If you haven’t seen it, WOW.

Remember the 2009 VMA’s? Taylor Swift had just accepted best female video when Kanye West (where the hell did he come from anyway?!) stepped on stage and took the mic out of her hand to say, “I’m really happy for you… but Beyonce’ had the best video of all time.”

Taylor stood on stage silent while the audience booed. At that moment, she didn’t realize they were booing Kanye. She thought the booing was for her.

I’m obsessed with Chiron. The mythological creature and the asteroid. According to myth, Chiron was a centaur born to a sea nymph who was raped by the Greek God Kronos. She tried to avoid his advances by turning into a horse. But Kronos changed into a stallion and that was that. Chiron was born half horse, half human. His mother was so appalled she abandoned him. He was adopted by the sun god Apollo though, who taught him everything. Chiron, a child of rape, abandoned by his mother, grew up to be a mentor to Kings and Gods.

I learned about Chiron through astrology. (Because I am an amateur astrologer.) In the birth chart (where the stars were when you were born) there is an asteroid/planet called Chiron and its placement at the time of your birth tells the story of your greatest wound and, on the other side of the wound, where your potential for greatness awaits.

Paraphrasing one of my astrology teachers, Gregory Martin, “Chiron is the place where we have been taught to feel shame, where we feel useless, like something is inherently wrong about us, that we can never heal. The energy is fierce. The flipside of Chiron is mastery, limitless power & charisma. When you are able to transcend your wound, the power that is unleashed is unstoppable. Chiron is deep wounding, fear, doubt and shame on the one hand, wisdom, power, and charisma on the other.”

A few years after the VMA debacle, the world turned against her:

“Taylor Swift is the worst thing that happened to the music industry. Everything about her is calculated and fake.” Twitter

“Taylor Swift: A Talent to Annoy.” – The Montreal Gazette

“#TaylorSwiftisOverParty was the number one trending tweet on Twitter worldwide. Do you know how many people have to be tweeting that they hate you for that to happen?”

I’m not a pop star but I relate when T says, “'[as performers] we’re people who got into this line of work because we wanted people to like us.”

For most of my life I have been performing, chasing achievement in every area of my life so that I could feel worthy of being liked, included, befriended, admired, heard, seen, invited, held … loved. What I didn’t understand, for all those years, was the love I was looking for was an inside job.

Achievement is not the problem. Achievement as a coping strategy to make up for the fundamental feeling of unworthiness is. My wound was invisibility. Getting good grades, winning awards, being pretty, meeting the right guy, getting married… all of that got me positive attention from the person in my life who mattered the most. My mother.

What I learned after the loss of a mother and the birthing of many things, is that achievement is meaningless when it is used to fill a hole.

I took a year to re-calibrate.

I filled the hole with the love that was always there inside of me. And now I am doing the best creating of my life. As a mother. As a writer. As a coach. As a grower of vegetables.

Taylor says she did not leave her house for a year.

But eventually she had to because creators have to create.

Don’t be like the Dixie Chicks, industry people had always warned her. Your fans don’t want to hear about your politics.

“Not being liked,” has very little power when you’ve already been rejected by millions.

So this is what she wrote during the midterm elections…

“Running for Senate in the state of Tennessee is a woman named Marsha Blackburn. As much as I have in the past and would like to continue voting for women in office, I cannot support Marsha Blackburn. Her voting record in Congress appalls and terrifies me…”

Marsha Blackburn and her homophobic, anti human rights, bigotry ended up in office anyway. But tens of thousands of people registered to vote because of Taylor’s willingness to speak out. And she continues to do so.

Your wound is not something to hide. It is not your shame. It does not mean you are unlovable. It is your power to turn everything around. To live from a foundation of love that shines from the inside out and changes everything.

The way to heal is love. Not fame, nor adoration by millions or even one. You have to find the love inside YOU.